Jesus is loosing out in the Yuletide contest for attention. Even though Christmas Eve is by far the day more Norwegians go church than any other time of the year, more people gather around their television sets to watch the Walt Disney Christmas special with Donald Duck and all his cartoon friends. It is the same all over the world. Christmas is primarily about gifts and snowmen, jingle bells and holly.

But is this really a conflict between religion and secularism? 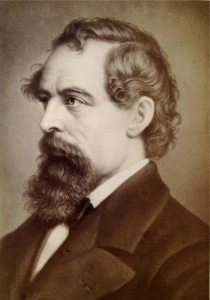 Looking closer at the Christmas of popular culture we find that its most important text is not the nativity story of the Gospel of Luke but A Christmas Carol by Charles Dickens. This is a Christmas tale completely devoid of Jesus. But it is still difficult to see this as a secular story. This is the story about the miser Ebenezer Scrooge who loathes Christmas. He is the Christmas unbeliever who refuses to give gifts, who does not want to celebrate, and who despises everyone who does. Then the holiday itself seems to intervene miraculously by way of three Christmas spirits who make Scrooge aware of his wrongs. After this he embraces Christmas completely. He wants to live as it is Christmas every day. A Christmas Carol is most of all a conversion story, mirroring the typical Christian story about the sinner who turns around and finds truth.

But Dickens’ story from 1843 did not come out of nowhere. It was firmly based in contemporary Britain where modern Christmas really started in the early nineteenth century with such commercial novelties as the Christmas cards, the leaflets with carols, and the absolute necessity of buying Christmas gifts. From its very beginning the popular cultural Christmas emphasized tradition. Although just invented, Christmas had at its core the idea about how Christmas should be celebrated as it always had been. From the very start there was the notion of the perfect celebration of Christmas past, the talk about ye Olde Times, ye Olde England. Rituality, just as in most religions, lies at the very heart of modern Christmas. The same procedure as last year, as every year, was the rule from the beginning.

Santa Claus, Jesus’ personalized Christmas nemesis, also has a number of characteristics that put him a context not far removed from traditional religion. He is a supernatural figure with miraculous powers in whom you are supposed to believe – but only as a child. The major difference is really that of this being a belief limited to only a part of your life.

If we look closer at the ritual that keeps more people glued to their TV screens than going to church on Christmas Eve, we find similar factors that are close to traditional religion. Watching the Disney Christmas special, one can easily be overwhelmed by all the funny, fluffy, and cute characters. But at the same time there is Snow White, with her firm conviction that someday her life will make a turn for the better: “Some day my prince will come.” There is Cinderella with her belief in her own dreams: “No matter how your heart is grieving, if you keep on believing, the dream that you wish will come true.” And most important of all, there is Jimmy Cricket repeating his song about the Wishing Star from Pinocchio, which now is presented as the very core of Christmas belief: “It symbolizes faith, hope, and all the things that Christmas stands for.” It is all about sticking to your beliefs in something larger than yourself. It is the belief in belief itself: “When you wish upon a star, makes no difference who you are. Anything your heart desires will come to you.”

Jesus in Christmas stands up against some formidable opponents. These popular cultural aspects in their very commercialism are at the same time fighting him at his own religious and spiritual turf. But how would Jesus fare in this holiday if there had not been any modern Christmas celebration? If there had been no Santa, no Christmas trees, no idealizing of snow, would anyone care about Christmas?

To get a better understanding of how modern Christmas would have been without Jesus, we can turn to modern Easter. Easter is of course the absolute most important Christian holiday, celebrating Jesus’ death and resurrection and how this means he will save every one of us. And in Easter Jesus still stands strong. There is of course the Easter bunny, Easter egg, and various more national traditions, like the Norwegian idea of Easter connected to going to the mountains. But none of these Easter symbols really threatens Jesus’ position. They are really too insignificant. There connects to no larger mythology. There is no spirit of Easter. No true popular cultural Easter celebrations. And at the same time Easter is in truth a holiday few really cares about. And as such Jesus is even more invisible at Easter time than during Christmas.

All these parts of the popular cultural Christmas that one may think take attention away from Jesus really make people question but where is Jesus. And then they look, and then they find him, Jesus in a manger. 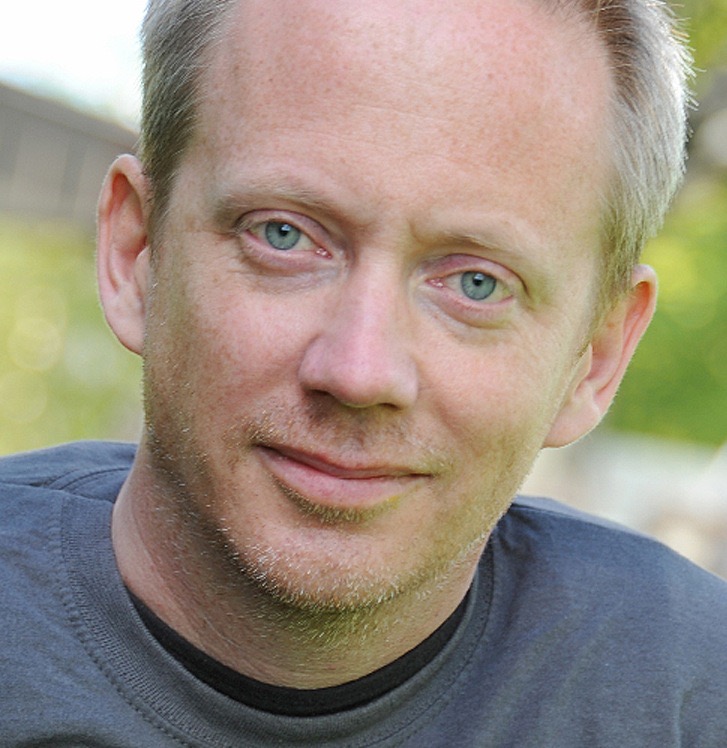